Plastic pollution: what companies can do to reduce it 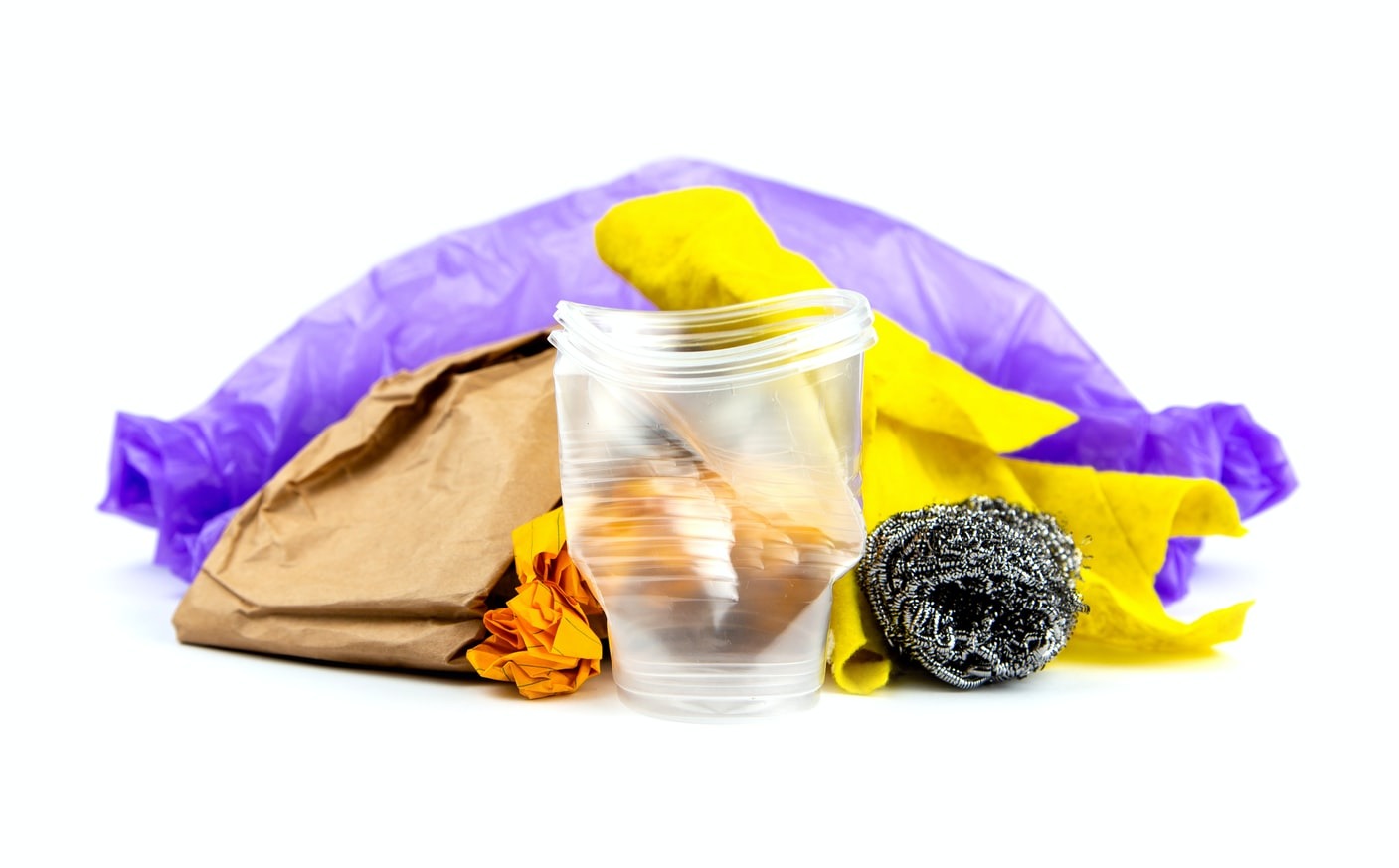 The State Council of the European Union has approved the legislation that establishes, since 2021, the ban on the sale of some disposable plastic products such as cutlery, plates, straws, cotton buds and plastic sticks for balloons.

The directive also established a target for the collection and recycling of 90% of plastic bottles used, through the use of deposit-deposit systems, similar to those already present for glass. This collection is estimated to save consumers around 6.5 billion euros.

What are companies doing to reduce the use of plastic? Restart from the packaging

Greenpeace has expressly declared it: “We have to start from packaging”!

How? Here are some examples of eco-friendly initiatives taken by major industrial brands, aimed at reducing the waste of disposable plastic and replacing plastic packaging with biodegradable and recyclable packaging.

Amazon: the online shopping giant has introduced the Amazon Day option, which allows you to make multiple purchases even on different dates and receive all the goods on the same day.

Ikea: the Swedish company has been using only sustainable cotton since 2015 and last year launched the Gunrid series, a curtain made of a particular fabric capable of purifying the home air from domestic pollution.

Nestlè: the Swiss multinational announced in 2018 that it wanted to produce only 100% recyclable and reusable packaging by 2025. In 2019 its promises were kept.

Gucci: the well-known fashion brand has increased the use of renewable energies and increased the recycling of leather and fabric waste.

Zalando: the prestigious European e-commerce has announced that it will make its packaging 100% sustainable within the current year.

LG: the technology products company has launched the “Zero Carbon 2030” program, aimed at removing its use of carbon by that date.

Samsung: has undertaken to replace all its plastic packaging with eco-sustainable and biodegradable materials, such as bioplastics.

Vodafone Italia: eliminated single-use plastic from its offices, through the ” Save the Planet “initiative.

Corona: its eco-friendly philosophy is now known, since from 2017 the well-known brewery collaborates with the Parley for the Oceans association.

Heineken Italy: its employees – thanks to the “10,000 for the environment” initiative, in collaboration with Legambiente, collected 13.5 tons of waste in just one month.

Ichnusa: married the initiative of the vacuum return option through the launch of a green line featuring a green cap.

… And SME initiatives against wast

Even the smallest companies are starting a series of important initiatives to reduce waste. In Italy, for example, Sorma Group has created a new line of packaging for eco-friendly fruit and vegetables and SCM Group, has distributed over 2000 glass bottles to its employees, to urge not to use disposable plastic bottles daily.

What can citizens do to reduce the use of plastic?

Where does all this plastic come from? Most directly from our consumption: from the bottles of water we buy every day, to the packaging and wrappers of all the goods we take to the supermarket. 5 things we can do right away to help reduce plastic pollution:

2. Opt for loose and unpackaged products rather than plastic packaging;

3. Reduce the use of disposable plates and cutlery;

4. Bring fabric bags with you when shopping;

All these small but important daily gestures can really help to educate the others. Being a bearer of these values becomes fundamental especially in the school environment: transmitting respect for the environment to new and future generations also through a series of fun creative recycling jobs is now a necessity.

Cart-One and its production of corrugated cardboard respecting the environment

If the Earth overheats, the packaging must also do its part. In the packaging universe, these actions are reflected in the use of clean and innovative technologies; eco-design intended as packaging design attentive to the saving of raw materials and waste; continuous improvement of production processes aimed at reducing negative impacts on the environment. In addition, the company has always implemented and promoted the circular economy, such that the production waste becomes a reel and a new box in the factories.